The topic has come up on a number of forums lately, so I figured it would do well to post some of the research I've been working on lately. I hope to eventually make it through not only all of the newspaper advertisements for ladies shoes in the 18th c., but runaway ads as well. I'm keeping detailed track of the information about each ad knowing that there might be some connections I didn't expect to find. Eventually I plan on using all of the gathered info to write a thesis or book, depending on how life goes, but there's a lot more to be gathered before I reach a point where it's anything other than simple numbers and a few basic conclusions.

I've only covered 1775-83 for the moment. It includes newspapers from New York, New Jersey, Pennsylvania, Massachusetts, Connecticut, Rhode Island, and New Hampshire. I have everything separated by newspaper and colony, but I won't get that detailed at this point. I didn't notice any major differences between these states with the exception of preference between Callimanco or Stuff. And that was minor enough it might be a fluke.

Out of 408 unique descriptions of women's shoes for sale (I didn't count multiples of the same ad run in separate newspapers or dates).

Red, Green, Blue, and Black were mentioned for Moroccan leather.

Green, Black, & Cloth coloured fabrics were mentioned, Black more than any other.

Pricing was set in 1777 in New York and Massachusetts for women's leather shoes being 6 s. and cloth being 8 s.

Flowered Nankeen and Sarsenet were the most unusual singular fabric references. Stamped and printed leather appear in 1783.

Lynn made shoes came up often as well, a very popular "brand" of shoe made in Lynn, Massachusetts. Now that I'm going back further and researching 1764-1774 I'm finding a great story about them I'll have to tell later.

Year by year it was interesting to watch ads surge in cities that were occupied by the British. Not surprising considering they could suddenly import in large quantities again. Both New York and Boston were notable in this. Of course, everything went up in 1783- 128 of the 408 ads were in that year alone. Adding on to that Silk was the most common type in that year- 27 compared to 26 Callimanco and 21 Leather.

Like I said, I'd love to pull more conclusions from what I've found, but I need more before I feel safe doing that. I'll keep expanding the years and looking for trends, but it's going to be a long process! I also need to delve into the VA Gazettes more so than I did before. I have a feeling many references aren't picked up in their search by topic feature. Then there's the runaway ads which will give balance to the possibility that these ads aren't aimed at the common person. 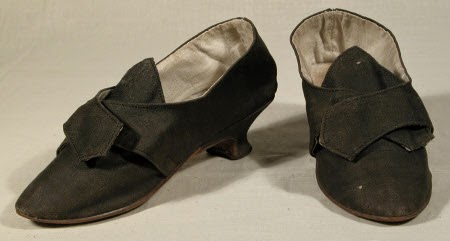 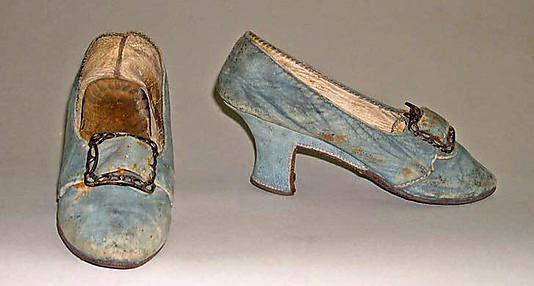 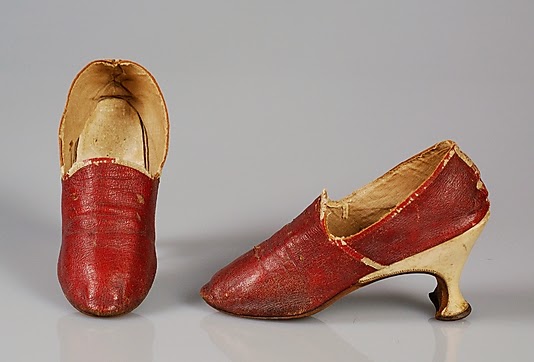 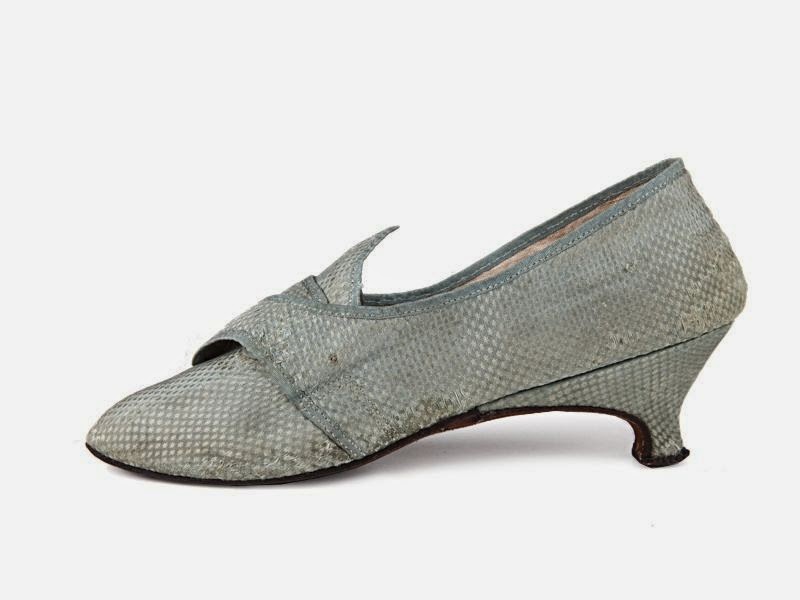